Where the Money Lies: Economic Growth by Sector

The S&P 500 index represents the 500 largest U.S. companies, each divided into 11 sectors. By looking at what each sector has contributed to the total value, the index highlights important changes in the economy.

The energy sector has changed the most, comprising 12.6% of the index in 1989, but only 4.4% a mere 30 years later. Information technology and communication sectors represented the biggest jump, rising from 15.6% to 33.6% over the same time period. Healthcare is also up 6%.

There are several cross currents running through these numbers. First, since the value of each company is driven by earnings, these figures show where money is being made. However, because the values are also driven by anticipated growth, these numbers also show the most promising sectors of the economy. 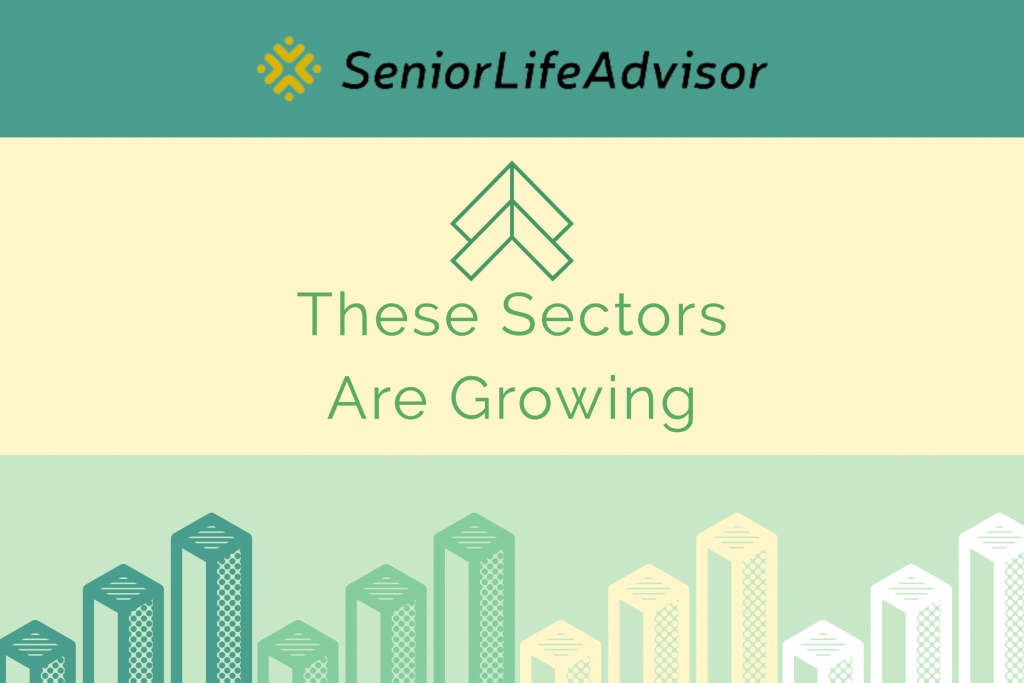 It’s also worth noting, however, that since tech, communications, and healthcare have higher growth rates, their share of total value is disproportionately-affected growth instead of earnings. That means their composition of the index is not at the expense of other company’s earnings, but due to the enlargement of their piece of the pie.

What Is Final Expense Insurance?